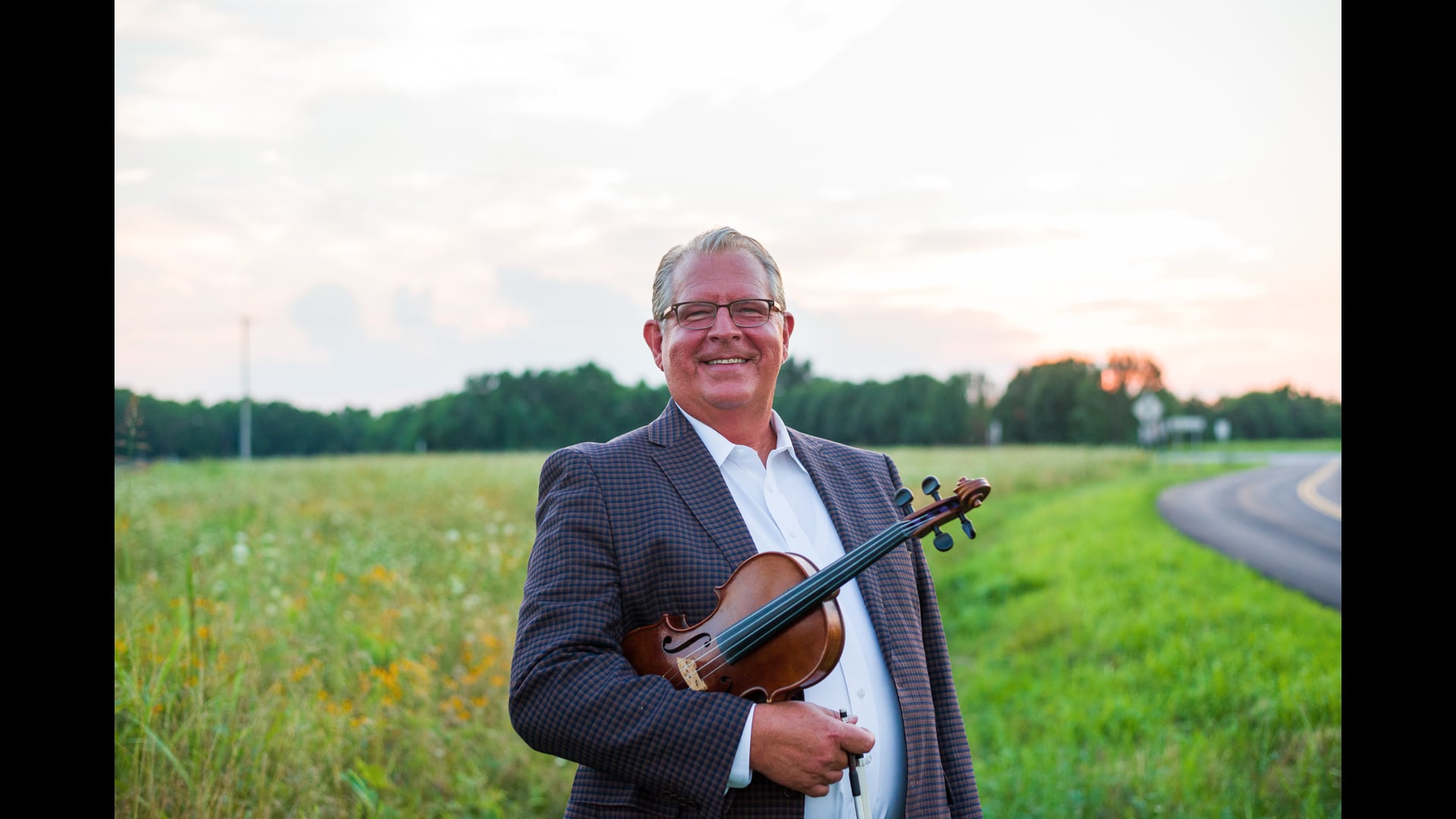 Michael took interest in music through the influence of his father, Charlie Smartt, at the age of thirteen. Starting with bass and guitar, Michael eventually developed an interest in the fiddle. Billy Womack, a regional favorite fiddling barber from Woodbury Tennessee, took Michael under his wing providing the basis for old-time and bluegrass fiddling. Michael met Jim Wood through playing a mutual friend’s wedding several years later. Realizing Jim as the most capable of any teacher in acoustic music, Michael began lessons with Jim studying for twelve years. Michael has enjoyed the opportunity to play music around the world with venues ranging from Europe to the Grand Ole Opry, the 1996 Olympics to area churches and nursing homes. Based on the music they love, Jim and Michael have joined ventures to provide what we believe to be world class instruction in acoustic music.