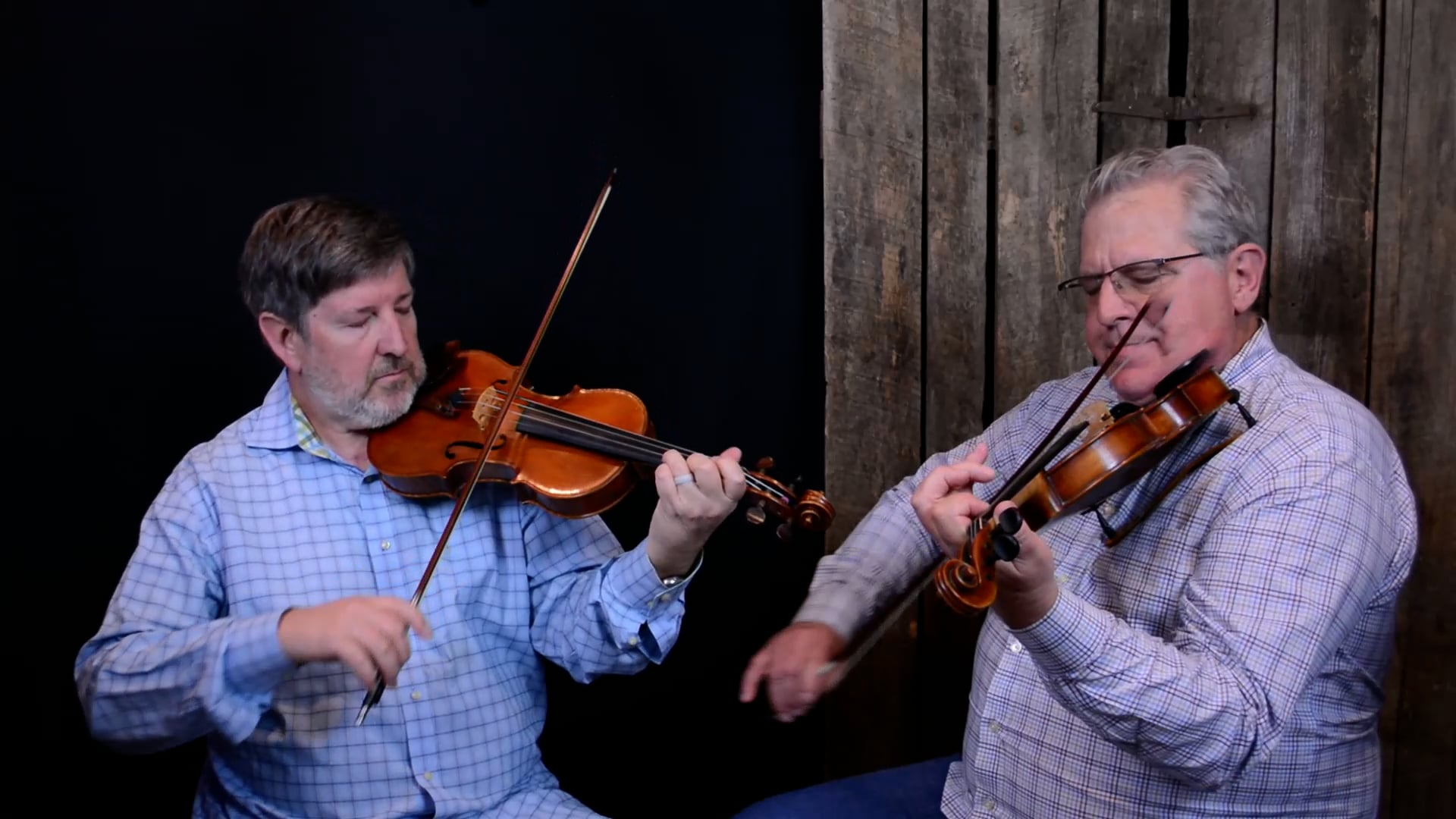 Jim Wood cut his teeth on the old-time music of his hometown of Fairview, Tennessee where his father, championship guitarist Jimmy Wood, was heavily involved in the local grassroots musical scene.  He holds fifteen state championship titles on fiddle and mandolin (including five times the Tennessee State Fiddle Champion) and the Berry C. Williams Memorial Award, and he was presented the Outstanding Achievement Award by governor Ned McWherter for his work in preserving the traditions of Tennessee.  He was the founder of the Tennessee Fiddle Orchestra and has taught private students since 1980 (thirty-eight of his students have won national and/or state championships).  He spent decades in the Nashville studio and live scene working with celebrities too numerous to mention and opened his own professional studio in 1993 where he produces projects for indy artists.  He has published nine instructional videos with Homespun Tapes (Hal Leonard) and the Murphy Method (Mel Bay) and writes a regular column for Fiddler Magazine.

Jim has developed over the years his Helix Learning System of teaching (both fiddle music in particular and as well as general musicianship) whereby all musicians can participate in making music together while still being challenged and stimulated at their given level of skill and experience.

More about The Helix Learning System 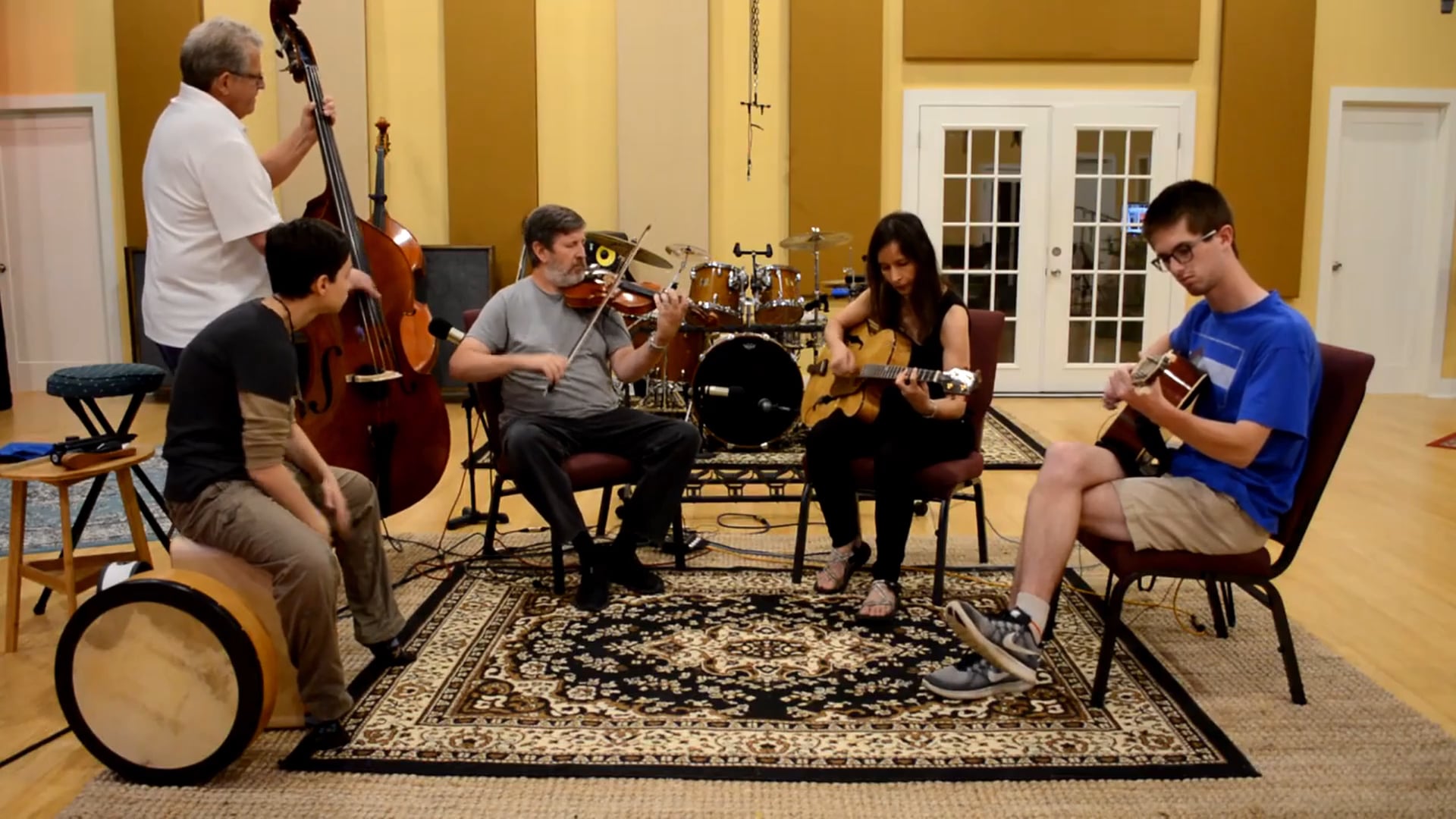 At Jim Wood Online Acoustic Music Academy, we make music education accessible for students from all over the world. Our doors are open to the students of all ages and any levels of experience. Our mission is to develop individuals, inspire creative passion, and increase students' self-confidence.

What is the difference between the fiddle and violin? The best answer is that there is not actually any difference.

Visit the Academy Online Shop for additional instruments and accessories

go to shop
Manage Cookie Consent
To provide the best experiences, we use technologies like cookies to store and/or access device information. Consenting to these technologies will allow us to process data such as browsing behavior or unique IDs on this site. Not consenting or withdrawing consent, may adversely affect certain features and functions.
Manage options Manage services Manage vendors Read more about these purposes
View preferences
{title} {title} {title}