Inge Wood, a native of Escazu, Costa Rica (where she studied classical piano), came to the United States in her late teens and soon became involved in the folk music and fiddle traditions of Tennessee. She has been deeply committed to helping others in her community to learn music and its transformational power through her work with her husband, Jim Wood, at their Jim and Inge Wood School of Music. She also served as the director of the Tennessee Fiddle Orchestra. She holds state championship accompanist titles in Kentucky and Alabama and is a very accomplished vocalist and multi-instrumental accompanist. 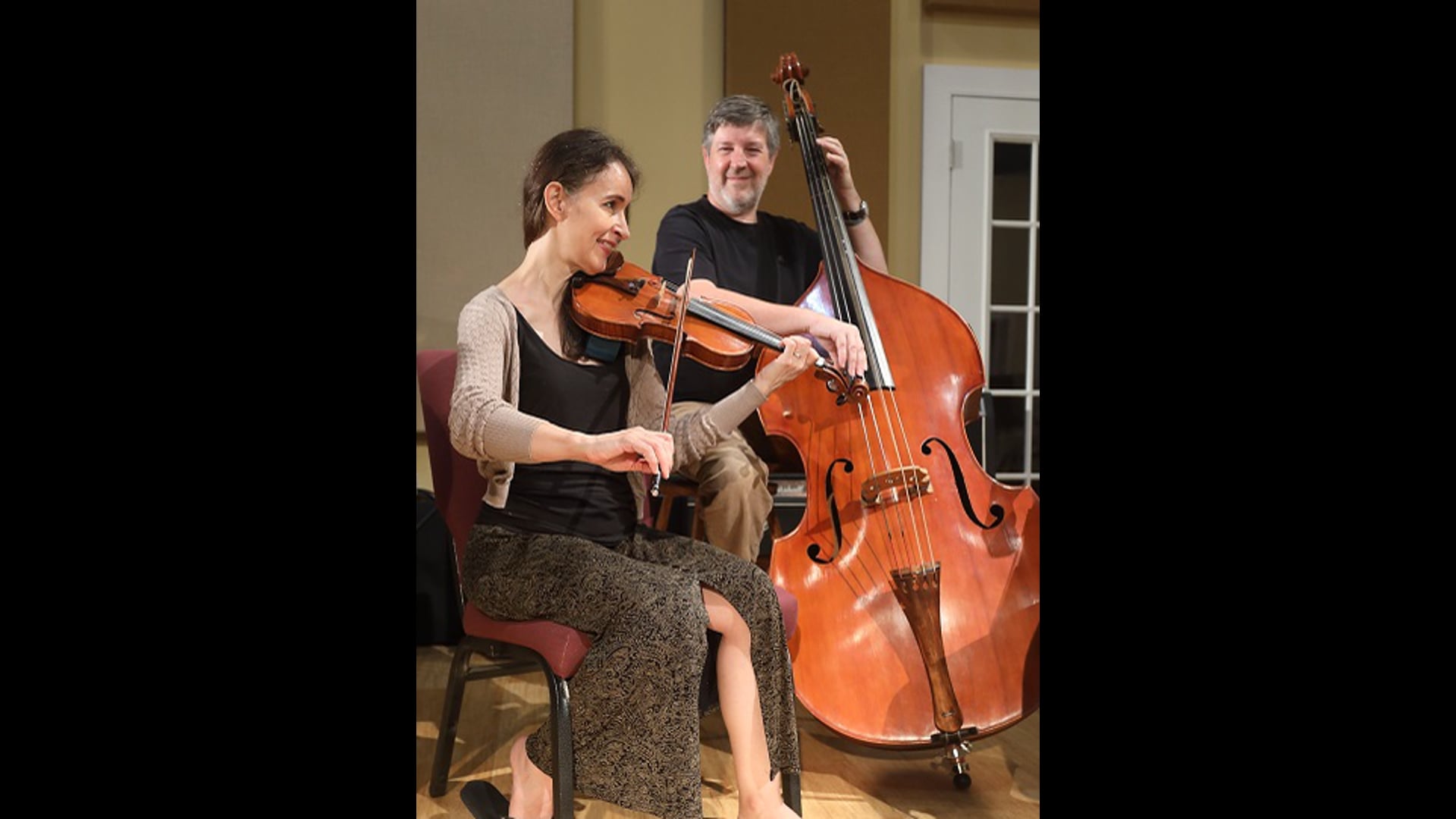 Our discounted lessons are available to schedule for our paid subscribers.

You must be a signed up for a paid student membership to book a lesson.
Manage Cookie Consent
To provide the best experiences, we use technologies like cookies to store and/or access device information. Consenting to these technologies will allow us to process data such as browsing behavior or unique IDs on this site. Not consenting or withdrawing consent, may adversely affect certain features and functions.
Manage options Manage services Manage vendors Read more about these purposes
View preferences
{title} {title} {title}